This week we celebrate a very blessed thirteen years together.

And what an exceedingly blessed time it has been.  Never in my wildest dreams did I ever imagine my life would turn out the way it has. But oh my goodness, I am so glad God knew better.

It sure has been one crazy ride for Anthony and I.

Then one day in winter in South Africa, it happened.  A complete stranger walked into my life.  He actually walked into my office where I worked–looking for a map of the city.  I did public relations for the city I lived in back then.

That day changed my life forever.  It was our destiny.  It was a day the Father of the universe had destined to happen even before the foundation of the earth. A day our God took a man and a woman, put us together and said, “This is good.”

Anthony had just arrived in our coastal city in South Africa the day before that meeing.  He came there as a missionary…ready and willing to do whatever the Lord told him to do.  Little did he know that he would meet his wife so soon after arriving on his missionfield. He had been single for 38 years.  He had traveled the world many times over. His job as an international model took him to all four corners of the globe.  He worked at some of the most exotic locations on the globe. Anthony lived in Europe for years and years as a model. He did well there, and became one of the top male models in the world.  When the Lord told him enough–he quit. 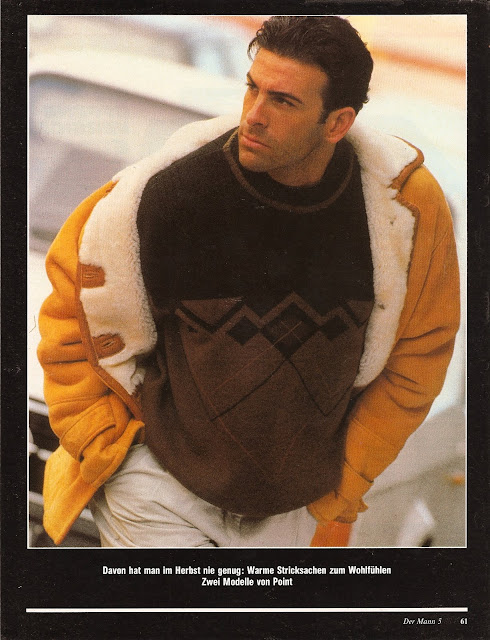 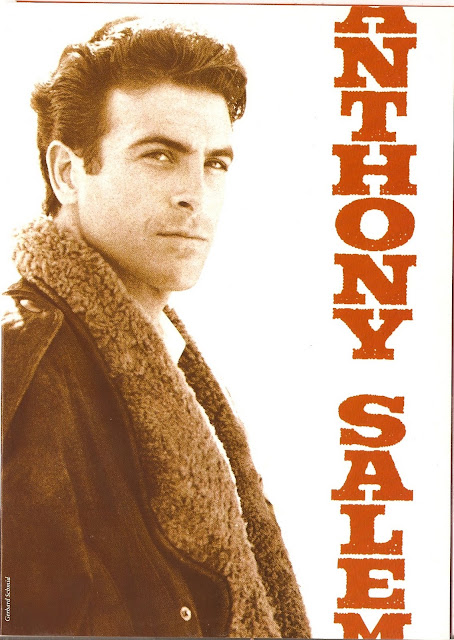 That very day, we knew.  We knew that the Lord had brought us together.

We were engaged three months after we met. Anthony was a host on Christian radio.  He proposed on the air. Actually, he prerecorded his entire show, and arranged it so that he could be where I was when his show was on air. So while he was proposing live on radio, he was actually with me.

It was a moment I will cherish forever. 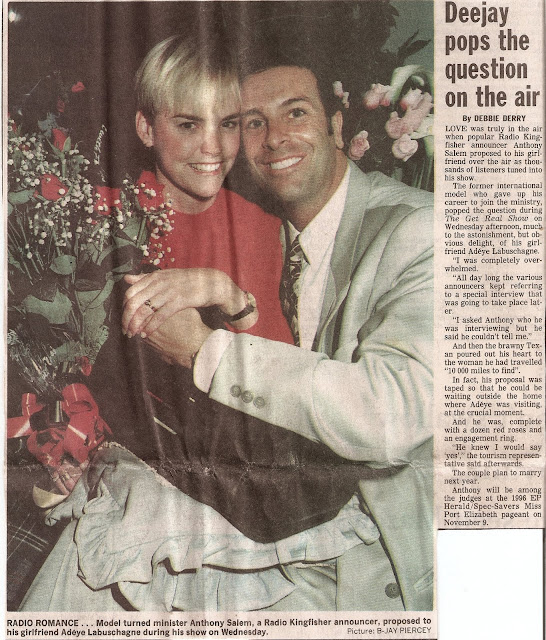 Six months later we were married.  Our wedding was just the way we wanted it to be–small and simple.  No fuss.  A morning wedding with a lunch.  We had saved even our first kiss for the altar. 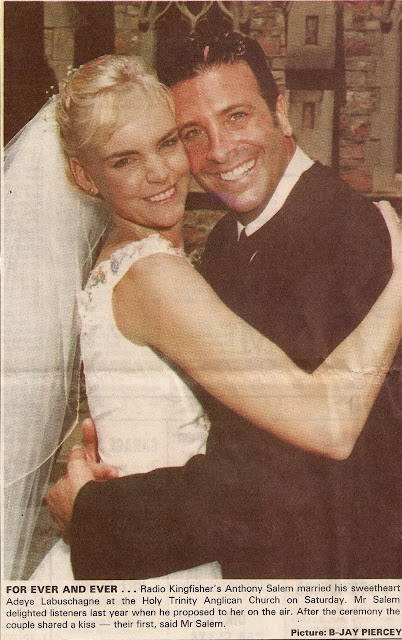 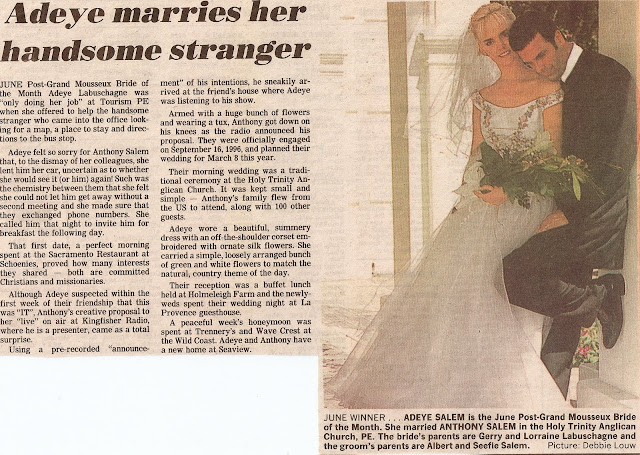 And here we are thirteen years later.  We’ve lived on three continents. We’re moved and lived in more houses than I care to even count. We’ve made the most amazing friendships along the way. We’ve said goodbye to people we love way too often. We’ve given up our own dreams and desires and tried to follow Jesus with all of our hearts.  We’re made mistakes. We’ve stumbled. We had our hearts broken for the things that break His. We accumulated more children than we ever dreamed of.

Through it all I can honesty say one thing–God has been so good to us!  He has never, ever let us down.  Not once.  He has never let us go without.  He has always made a way though any wilderness we have faced.  He has been our defender, and our strong tower.

How blessed I am to be married to the man the Lord chose to be my husband. There is not a day that goes by that I do not thank the Father for bringing us together–from opposite ends of the earth.  I cannot imagine journeying the road we are on with anyone else. Actually, I cannot think of anyone else who would even be willing to do it with me. I count my blessings daily.

I am blessed with a husband who seeks God above all else.  A man after the Father’s heart is he.

As we journey into our fourteenth year together I have a heart of expectation.  Who knows what the year will bring?  A move across the States?  Yes.  Two more beautiful children? Yes.  But what else? I have absolutely no idea.  The only thing I do know is that we are completely surrendered to the Father.  In everything!  There is no place we would rather be than right in the center of His will for our lives.