I’ve been thinking about something a lot recently.  Actually, truth be told, it consumes my thoughts.  It’s something that never leaves me and I talk to God a lot about it.

I’ll call it my “Just ONE” conversation with God.

Many, many of us have read the same incredible books over the last year.  It seems that God brought the same authors into many of our homes.  Books like Crazy Love (Chan), The Hole in Our Gospel (Stearns), and Radical (Platt) have touched us deeply (if you have not yet read them, I urge you too!).  They have shaken us up and given us such a fresh perspective on suffering in this world.  They have most definitely opened our eyes to a crisis we knew was there but perhaps forgot about.  Or didn’t want to think about.  Or tried to ignore.

What is our role?  How can we possibly make a difference in a worldwide crisis that is affecting children every second of every day?

It sure can feel overwhelming when we get into the statistics…the REALITY of it all.  Statistics don’t lie.  They give us the hard facts.  The things we don’t really want to know.  The things, perhaps, we would rather ignore because it is so much easier that way.

Sometimes it is hard to stomach facts…reality. 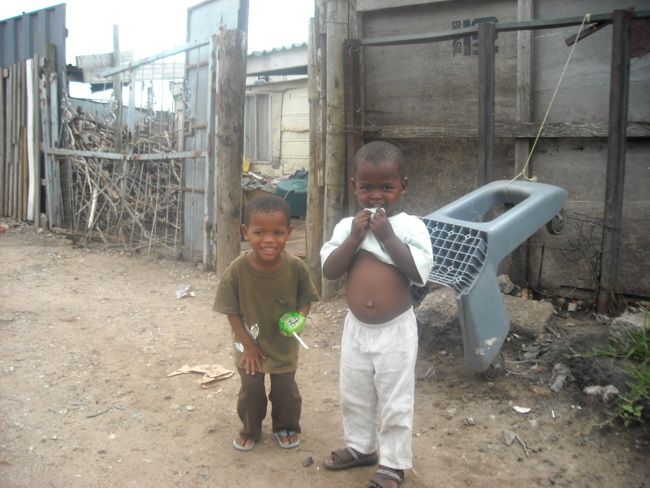 I’m ashamed to confess that on most days I would rather pretend that I don’t know what I know.  I want to move on with my “normal” life and just forget about all the things I have read and the stories I have heard from my husband’s recent trip to Africa.  I would rather choose to live in my comfortable little bubble–nice and protected–than think about the harsh reality outside of my four walls.  It’s safe here.  It’s easy here.  It’s quite comfortable…and I like it that way.  Even in my church.  I have everything I need right here, thank you very much.

I so badly want to forget…

That over 26,000 people will die of starvation today.  In just one day.  Or that thousands upon thousands of children will be orphaned today as one adult after the next dies due to AIDS.  Some days it’s just too hard to think about.

But my God does NOT want me to forget!  He does not want me to forget about the things I have read, nor the things that I have seen in my daughters’ orphanages, nor the heartbreaking pictures Anthony took in Africa. He never wants me to forget the images I see when I close my eyes at night. Why?  Because He uses all those things to change me and challenge me so that I am moved to ACTION!

What good is it, dear brothers and sisters, if you say you have faith but don’t show it by your actions? Can that kind of faith save anyone?  Suppose you see a brother or sister who has no food or clothing, and you say, “Good-bye and have a good day; stay warm and eat well”—but then you don’t give that person any food or clothing. What good does that do?

So you see, faith by itself isn’t enough. Unless it produces good deeds, it is dead and useless.
James 2:14-17

Going backwards and living my same old life the way it was is no longer good enough.  I believe that God expects us to act.  He expects action.  It’s biblical, really–right there in Proverbs.

“Once our eyes are opened, we can’t pretend we don’t know what to do.  God, who weighs our hearts and keeps our souls, knows what we know, and holds us responsible to act.”
Proverbs 24:12

God requires ACTION…and He holds us responsible for it.  “He knows what we know!”

Ouch!  My God knows all that I know…and He expects me to DO something about it.

“What difference can I possibly make?”

“The problem is so overwhelming!”

And then.  In the quiet of my heart.  He reminds me–again.  He gently whispers about the ONE. 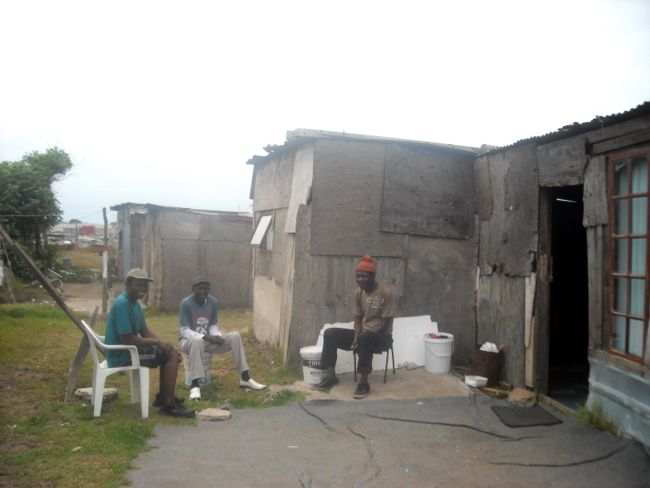 He reminds me about the time when Jesus went to the pool called Bethesda in Jerusalem.  Many, many disabled people lay there.  The Bible calls then “a great number.” Jesus went in and singled out ONE man to be healed.  Just ONE.  He did not look at the overwhelming problem, but went to the ONE, and what a difference He made in the life of that one man!

Taking action needn’t be saving the mulitudes and feeding ten thousand at a time.  It needn’t even be taking in twenty orphans.  I don’t know about you, but I try to find these massive solutions that will make an extraordinary difference at one time.  I lie in bed at night thinking about some crazy solutions that will put an end to children suffering.  Of course they don’t exist this side of heaven.
But you know what?
That is not what God requires of me. He doesn’t require me to go out and save the world–that’s His job, not mine (whew!).  JUST ONE!  That’s it.  That is my only responsibility.  To be obedient and take care of one at a time, as He brings them across my path.
Because one leads to something else, to something else, to something else…and before we know it, something amazing has taken place.  The ripple effect is glorious. Recently someone reminded me that Mother Teresa took in ONE leper when she began her ministry.  That was it.  That ONE was the seed, the catalyst, that led to so very much more.  More than what one woman could ever have imagined.  God used her obedience to help ONE, then to eventually help countless more.  Just like the story of the starfish on the beach that we all know so well.
JUST ONE.

I think about ONE a lot.

I think about what a profound difference the body of Christ could really make in the world if we just started with ONE at a time.  If we were just obedient to step out in faith and help the ONE God lays on our heart.  If we didn’t write off the overwhelming desperation in the world as “hopeless,” but instead started with ONE…

Like many of you, I don’t want to regret anything.  I never want to reach the end of my life and know that I missed out on doing the ONE THING that God has placed in my hands to do.  I never want to stand before Him and give Him all my lame and pathetic excuses about why I was not more courageous to live a life of reckless abandon.

I never want to regret.  Time is so short.