When we set out to adopt Hailee, we never really knew what to expect.  Other than that the LORD said to go.  That was all that mattered.

We didn’t have any experience with Down syndrome.  Neither of us had ever spent any significant amount of time with anyone blessed with the beautiful extra chromosome.  We were seriously clueless.  We knew that Hailee was significantly delayed and very tiny, but that was about it.

Were we nervous about the adoption?  No, not really.  We walked in that glorious peace that passes all understanding.  We knew that she was our baby girl, and that she had to come home as soon as possible.

And that was all we needed to know.  The rest, well, we were quite happy to leave it in the hands of the ONE who would lead and guide us in parenting her.

I’ll never forget the day we met.  Malnourished, painfully thin, sores all over her little body, bumps on her head from banging it against the bars of a crib, drugged, and completely out of it. 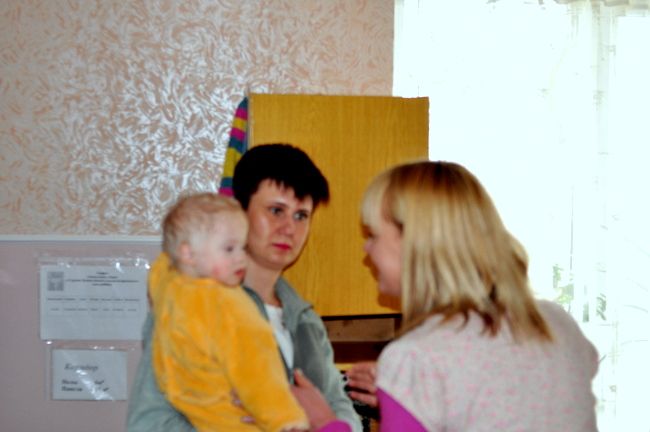 Six months have passed since Hailee became our daughter.

What an incredible journey it has turned out to be. Oh my goodness. I look back over the last six months and I am truly at a loss for words at what God has done in this little girl’s life.

She is a new creation in every sense. 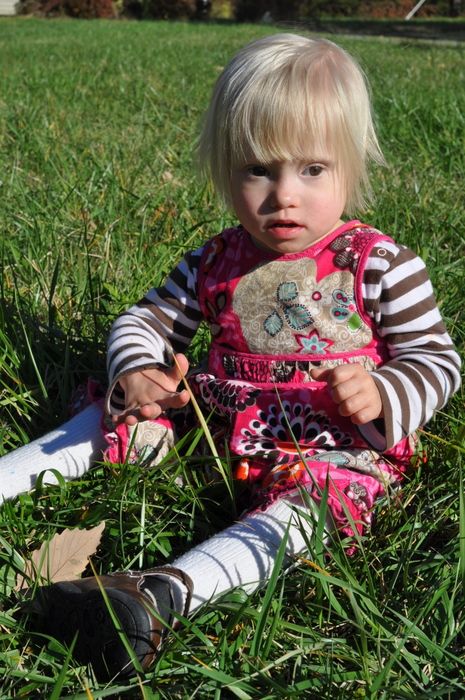 She has gone from a virtual baby who could hardly even sit up, to a thriving, blossoming little love who has a twinkle in her eyes.  No longer does she cry for hours and hours on end.  In fact, she’s the complete opposite.  These days if Hailee cries, we know that something is wrong.  She is so happy and content. 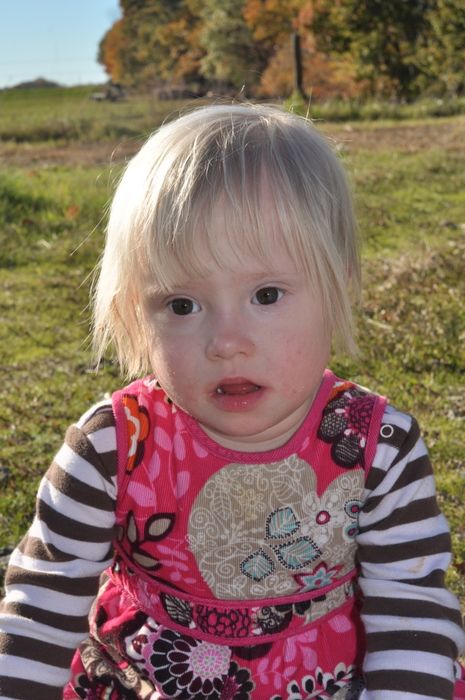 Although the road to getting her stronger and bigger continues, she has come so far. She weighed just sixteen pounds on her fifth birthday last May.  Now she’s almost at twenty.  For the first two months she would have nothing to do with solid food.  These days, things are so much better.  We still do have good days and bad days with getting the food to go down, but things are getting easier.  For a little girl who ate nothing but porridge for five years, she is actually doing great.  I keep reminding myself of just how far she has come in such a short period of time.

We rejoice in the baby steps in our family.  Each and every milestone reached is a great celebration around here.  Hailee is constantly being cheered on by her army of loving supporters, her siblings. 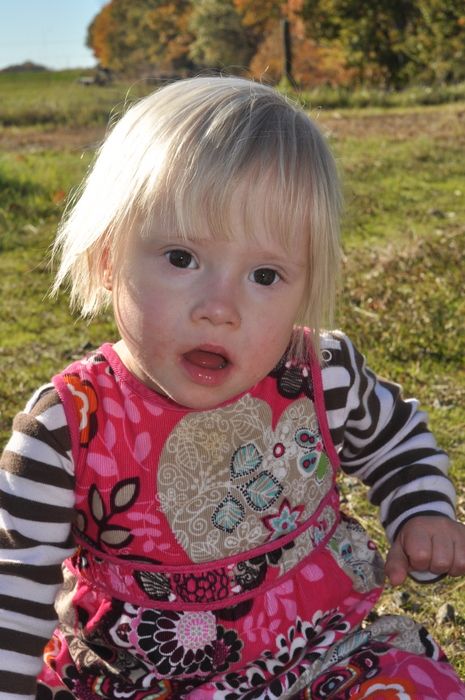 Hailee has gained so much strength in six months.  Being confined to a crib for five years left her so frail and weak.  She could put no pressure on her legs whatsoever.  As you all pointed out in this post, she is actually trying hard to stand up.  She gets up onto her legs for a few seconds, and then plops back down again.  But you know what is so amazing?  She is trying!  Hard.

This little girl, who was written off as being useless, a burden on society, without any abilities, with no hope at all, a mere corpse with breath in a crib….

She is proving them all wrong.

They said she would be nothing in her life.  She’s showing them that she WILL be the very best that she can be–God being her helper.

They said that she would never learn a single darn thing.  She’s showing them that she has the potential to learn just like any other child.  Sure, it may take her a little longer than the average child–but what’s the rush when she has her entire life ahead of her?

They said that her disability was too profound.  She’s showing them all of the ABILITIES that she has always had but was never given an opportunity to nurture.

They said, “Put her in a crib in the back room, feed her and change her, and that’s all she needs.”  She’s showing them that with a whole lot of love, good nutrition, sunshine and fresh air…anything is possible! 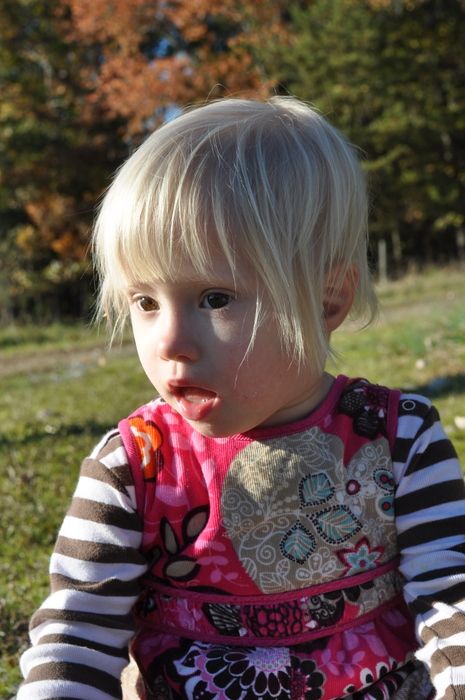 People tell us all the time, “Hailee is so blessed that you rescued her.”

You know what the truth is?

We’re the one’s who are blessed!  Seriously. We have been given the gift of a daughter whom we love more than life itself.  A daughter who is a beautiful treasure, created in the image of God.  We have been blessed more than any amount of financial inheritance could ever give us.  No amount of money, wealth, or material possessions could ever have given us the amount of joy that this teeny tiny little girl has given us in the last six months.

We have been given one of the Father’s most precious and glorious blessings–the gift of one of the least of these (Matthew 25:45).

I can hardly wait to see what happens in the next six months.  It’s breathtaking seeing a miracle unfold before our eyes each and every day.

the man in the mirror »
« their lives depend on it